December 10, 2014
Last week, I cleared up all my schedules and went on to attend the Mozilla Coincidental Workweek in Portland; a massive ensemble of a thousand Mozilla staffs and a hundred Mozilla volunteers.

I had minimal clue of the schedule, as it was a constantly reforming piece of work, but mostly an overall idea of which teams I'm gonna spend time with, and for what purpose.

Frankly speaking - Mozilla - internally and externally, is under lots of eyes. May it be regarding the switching of search provider partner, unrelated advocacy stance or some significant people leaving. The poster child of successful FLOSS projects globally apparently seemed to struggle on its own.

But to me, personally, much of that understanding has changed, watching & listening to the vibe closely over this week. What it seems to me now - Mozilla is a ship with the same good-ol' navigation instruments, but with some seemingly incompatible new-age propellers, installed in a haste.

Not very less significantly, we're somehow more involved in phrasing rephrasing sign-boards on every decks, ensuring representation of all the colors & textures on the sails and trying to look busy, than actually contributing into the goal the Ship has to reach.

I resonate very much with the point of creating a self-correcting system, than putting efforts in preventive measures. Mistakes are an inevitable part of growth*. Identifying and resolving errors is the way to go, and if in that process the present seems less recognizable than the past, then that's evolution.

* A steroid induced growth is often less healthier than an organic growth. 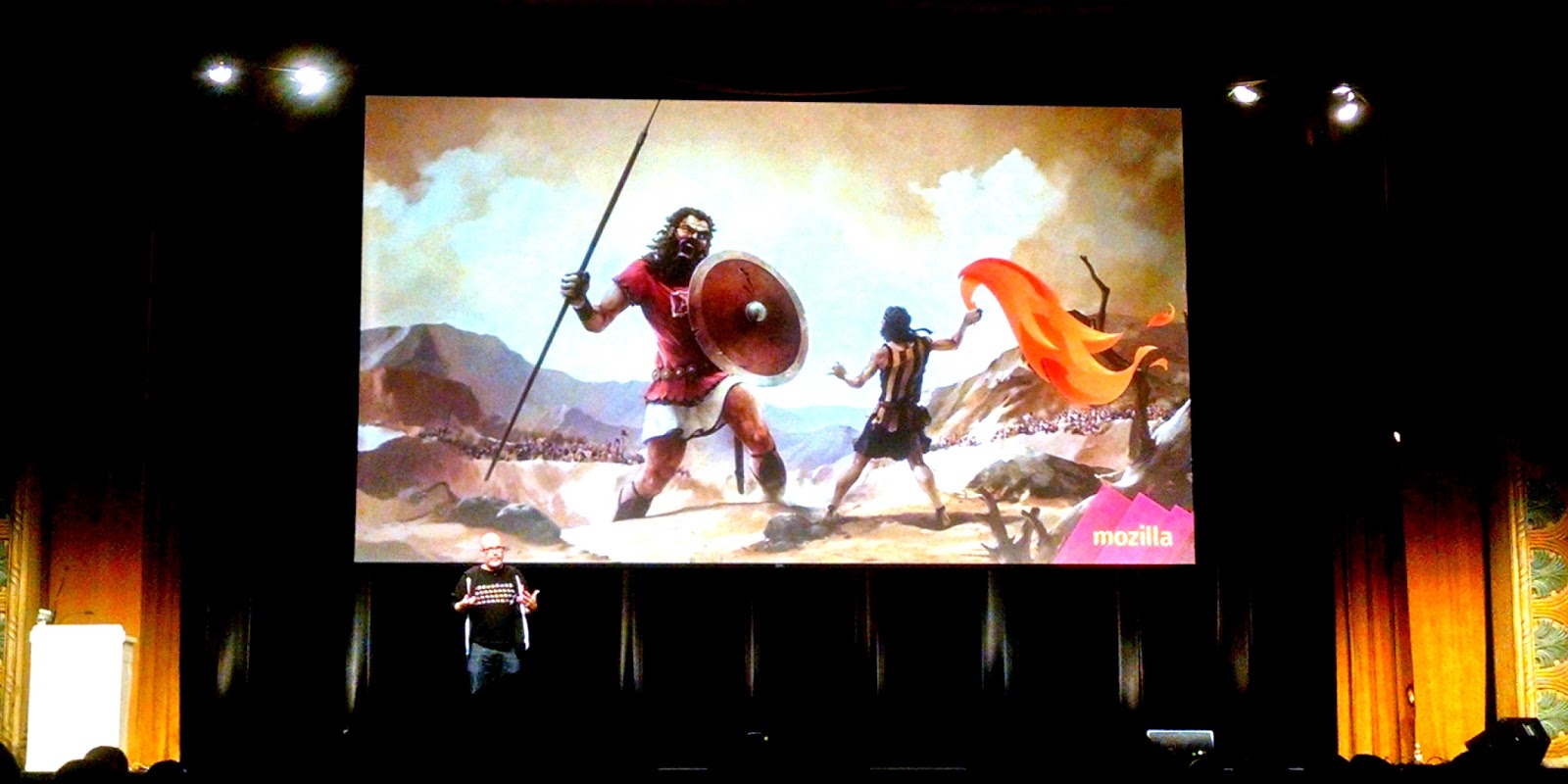 My Focus and Endeavors

This year, Michell termed the advent of the third age of Mozilla. May surprise many, but I, for one, gave sufficient attentions to the Summit 2013 t-shirts (desktop, mobile, cloud); and that's a pretty old (yet obvious) news to me. :P

But in all seriousness... I've already started getting my feet wet with the cloud services, and that's the key piece I'll be focused to contribute in 2015. I'm also very much fueled about most of the Mozilla Research projects, and especially interested about the Rust language. The developer engagement and infrastructure management pieces currently on me are to be formally delegated, to clear up my schedule.

Here are the most significant discussions (with action items) I've had at the workweek:

Mozilla Reps is now part of Mozilla Community Building Team. A lot has happened over the course of the week, and I'd let the firehose of sticky notes speak for themselves (expecting a consolidated update soon).

An interesting discussion shaped up regarding the community leadership: rearing/prep'ing/screening of local leaders, its structure and autonomity and very interestingly, its alignment within the Reps program, allowing ReMo to extend beyond a supportive platform for local Mozilla activities.

I hadn't pre-planned to catch up with the PR team, it accidentally happened. After 2 years of ice-age (after comms-reps), the upcoming project of community-member-as-local-PR-guy looked promising, as Erika explained (and if I understood correctly; can't find enough info on wiki regarding this, etherpad isn't searchable).

Had a chat with Justin O'Kelly, regarding the upbringing of Evangelism Reps as possible local PR contacts, to take loads off the core team. Media training them to ensure the quality & direction of the communications etc. We were supposed to build a project planning/roadmap, but it somehow got stuck somewhere (with very little details of why). Hope it gets unclogged soon.

MLS and other Mozilla Cloud Service

Had a brief meeting with Mozilla Location Services team. It was mostly to figure out the way to handle community activities globally, and how to leverage Reps platform for the same.

We also talked about some recent project ideas the awesome volunteers are coming up with, and the upcoming pilot (stumbling garbage trucks, yay!) - it looks promising overall.

Quite happy with the discussion. We may need to create a Geolocation Task Force in India soon with the outstanding contributors, to handle the activity bandwidth.

So far, I'm nothing more than a Rust enthusiast. And, interestingly enough, here in India I know quite a few other people keeping their fingers crossed for Rust to get the wind it deserves.

Tried to gather some information around how developer engagement is working in the Rust world, and apparently, it's not all set in stone (they're way more focused to make the language better... can't complain, dammit!) - so it seems okay to go nuts & try new stuffs. Hence, an Indian rust user group is "soon".

Also, I'll leave it up to Manish to take the first stab at developer engagement around Servo; it has huge potential of new feature-implementations as projects/assignments for the language-hacker computer science students. 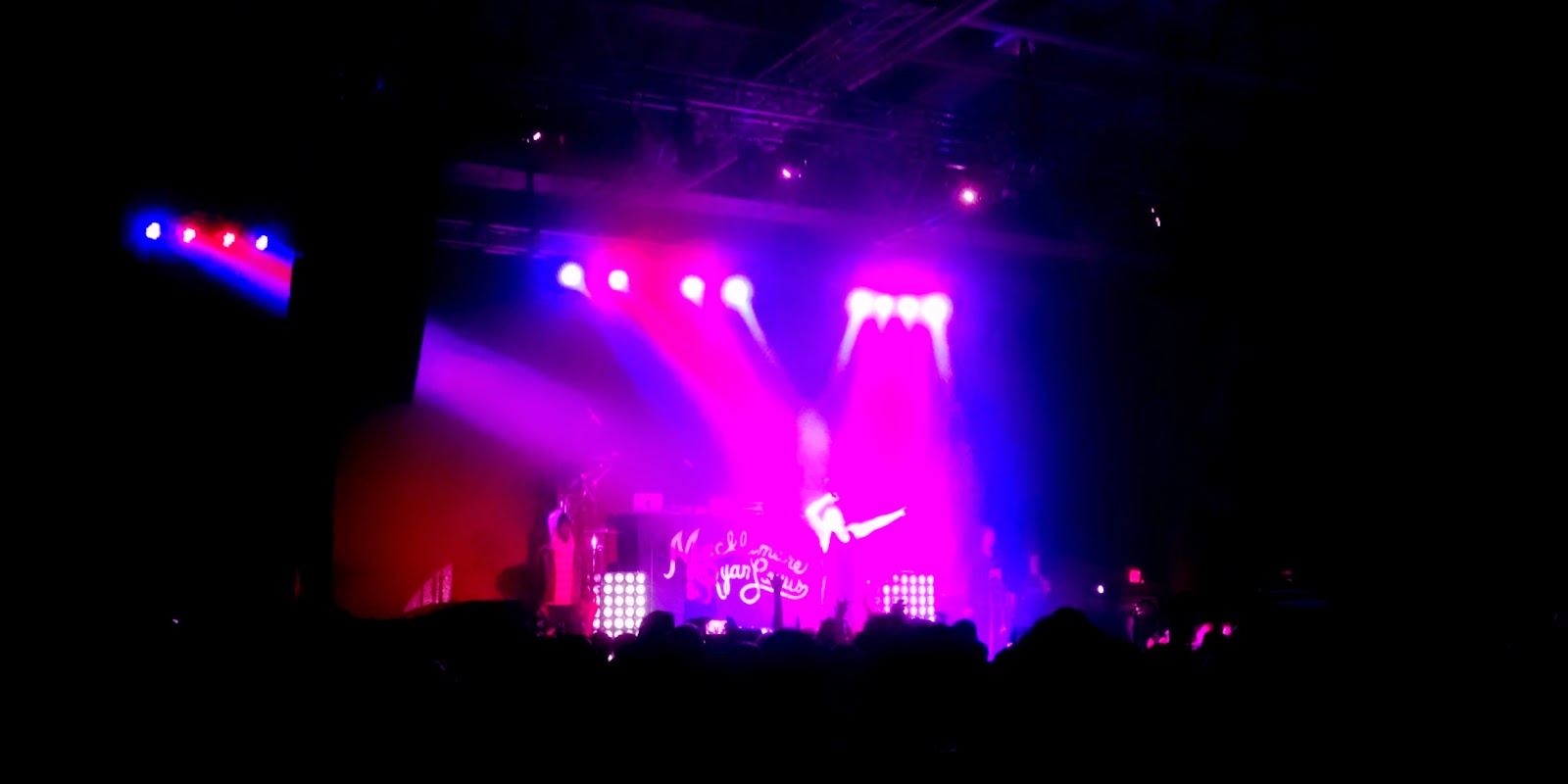